Being Worthy
553
post-template-default,single,single-post,postid-553,single-format-standard,stockholm-core-1.1,select-theme-ver-5.1.7,ajax_fade,page_not_loaded,wpb-js-composer js-comp-ver-6.0.3,vc_responsive
Jean A. Costa / Faith  / Being Worthy 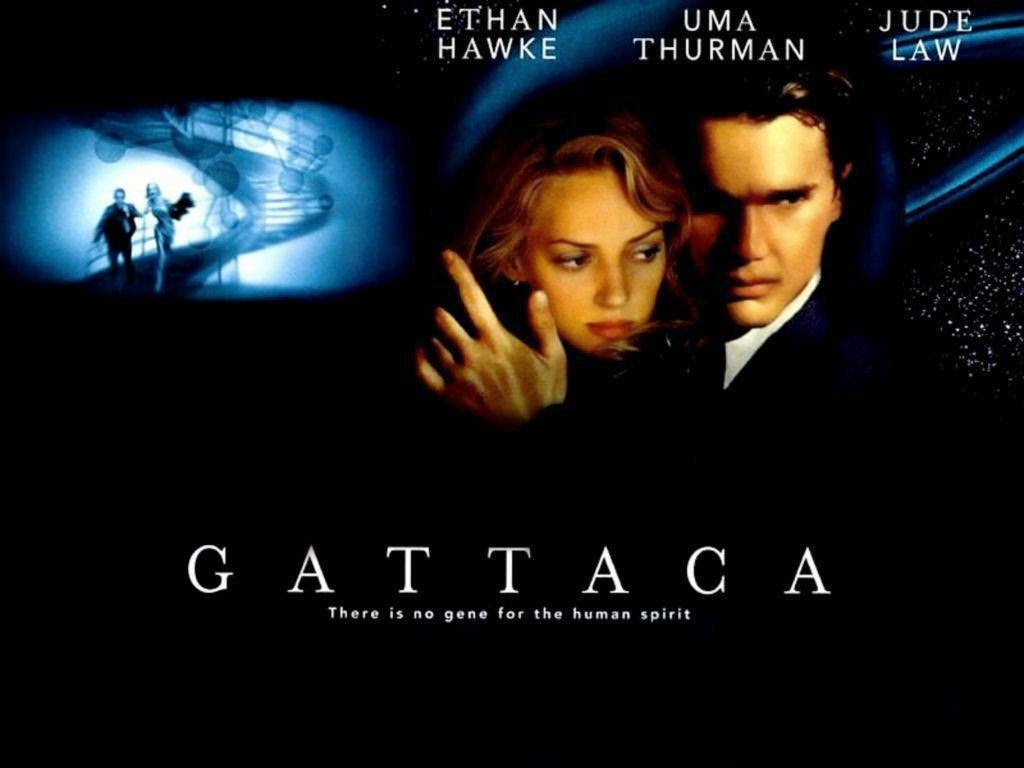